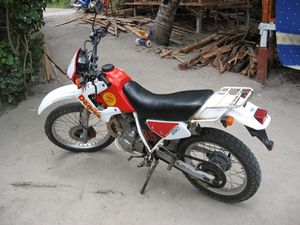 The XL250, and the later XL350, laid the groundwork for the revolutionary Yamaha XT500 of 1975, which initiated the big modern four-stroke-enduro wave.

The XL250 is an "enduro" or dual-sport bike meaning it physically looks like a dirt bike, and shares many characteristics with a dirt bike, but it is street-legal and intended for on and off-road use. The bike is completely mechanically operated as there are no hydraulics on the bike. The 250cc 4-stroke motor produces 24 horsepower at the wheel. The bike weighs 288 lbs with oil, grease, and gasoline. Fuel capacity is 2.4 gallons (9.5 litres). Demand for this model has remained high among collectors and enthusiasts. 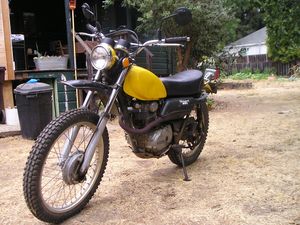