The Honda ST1100, also known as the Pan-European, is a sport touring motorcycle that was manufactured by Honda until 2002. 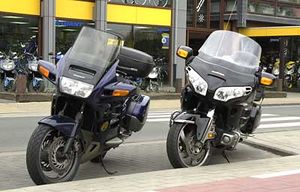 The ST1100 was optimized for long-distance touring with the following features: 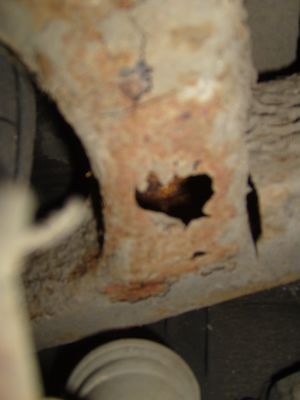 Models manufactured from 1991 through 1995 were equipped with a 28 amp, oil-cooled alternator and a separate voltage regulator/rectifier. These earlier charging systems require more maintenance than the later versions in the form of making sure all connections are clean and tight. Even with proper maintenance, they are prone to failure given enough time and miles. If desired, the later model alternators can be used as an upgrade.

Models manufactured from 1992 to 1993 were issued a recall due to issues with the bank angle sensor which may have caused the engine to shut off unexpectedly. [2]

Corrosion on the swingarm, seizing brake calipers and poor paint quality are issues which affects the older bikes particularly. [3]